We are open at level 2. Please wear a mask if coming to our premises. Stay Safe.

Mark keeps the GTB business and team moving forward, drawing on his background in leadership, management, commercial relationships, and business development. Starting as Sarah’s business coach in 2003, Mark was impressed with the vision for the company and became a shareholder and director in 2008.

Mark enjoyed a high-flying career as a Naval officer, building and leading high-performing teams, re-organising several functional areas, including introducing or improving IT, successfully conducting several significant projects, and becoming known as someone who got things done. For these and other results, he was promoted to a senior rank at an early age and spent his last three years as Commander and the Director of Naval Logistics.

His responsibilities and achievements in this role involved being: the head of a branch of 450 people, the youngest member of the Navy’s first Strategic Planning Team, a designated Champion for Business Excellence organisation-wide, and the sponsor of an SAP deployment involving massive workflow and culture change.

Success continued in his move to being a self-employed business coach. He worked with over 40 SMEs in a wide variety of industries. He was a consistent top performer in the Action International franchise with one of the highest client retention rates.

In voluntary work, his roles have included being a National Assessor with the NZ Business Excellence Foundation, the Chair of the Kapiti Coast Chamber of Commerce, and the Chair and Chief Assessor for Business Kapiti Horowhenua Inc. During his tenure at the Kapiti Chamber, its membership tripled, and it achieved a substantial increase in presence and influence within the community. Similar results were achieved at BKH, which organises the annual Kapiti Horowhenua Electra business awards and Business Halls of Fame. He maintains an active presence in the business community.

He was made a Member of the New Zealand Order of Merit in the New Year’s Honours List 1998 for achievements whilst he was the NZ Defence Purchasing Manager for Europe, based from London.

While GTB is his main focus today, he occasionally consults in strategy, change, leadership, business mentoring, and other interesting projects.

Mark believes excellent and ethical business is a critical part of New Zealand’s future prosperity and a vital part of a healthy community. He believes the rapid advance of Information and Communication Technology offers tangible and value-adding options to businesses, which will help NZ be competitive on the global stage. 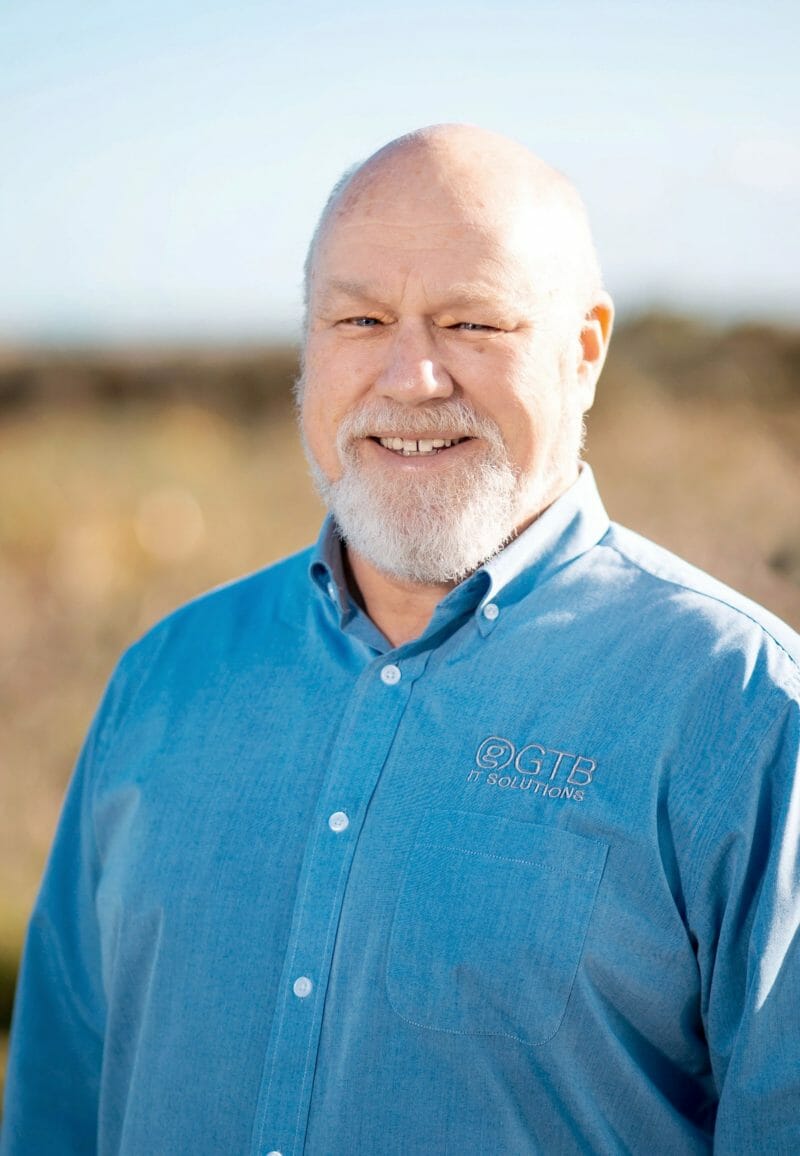 With a science degree majoring in pure maths, plus chunks of law and education dangling off the side, I started in the IT industry as a mainframe systems engineer. After “retiring” to be a Mum (so much more challenging than “real” jobs), I founded GTB in 1999.

The intention of GTB from the beginning has been to bring the good bits of corporate quality IT, without unnecessary corporate overheads, into the reach of local businesses and social enterprises.

Today, though GTB has expanded beyond these areas, the essence of the original vision has been retained, and I’m strongly committed to GTB core values of quality work and care for people.

My strengths include “knowing lots of random stuff”, “clarifying and simplifying”, “synthesising ideas and concepts”. Also, luckily since starting the business, “courage” and "persistence".

I believe any investment, including IT, must make a tangible difference for the investor. Information technology is here to make all our lives more prosperous, healthy and happy. 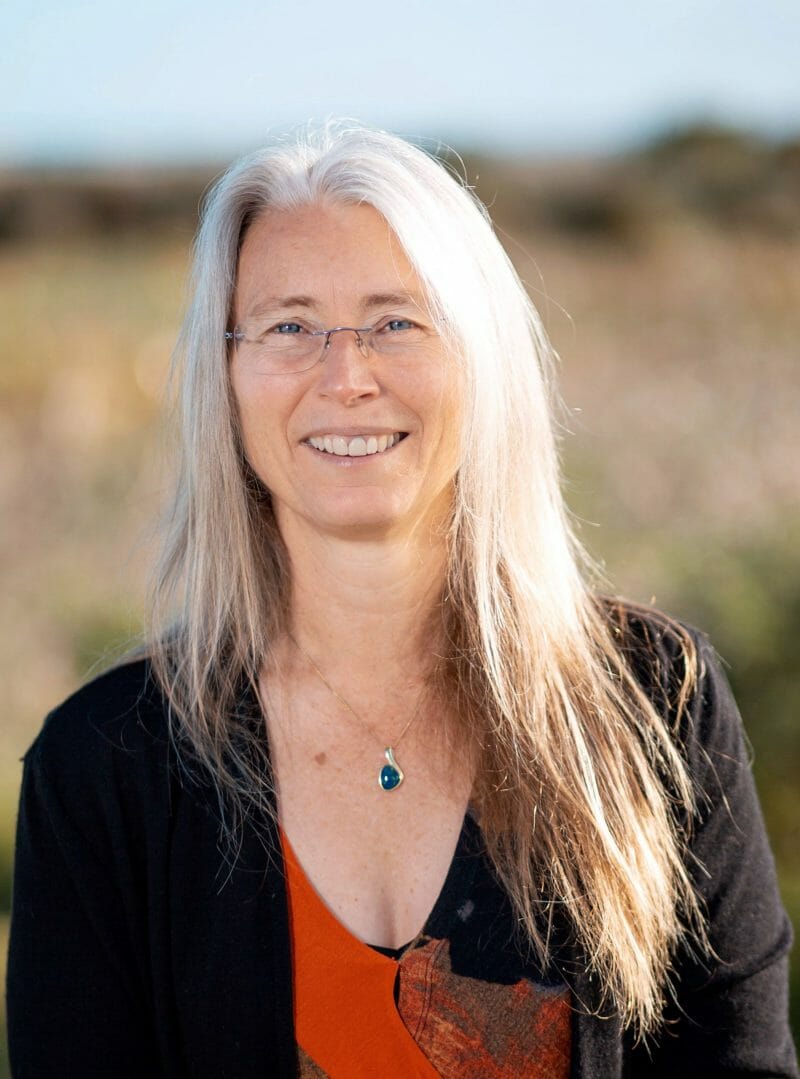